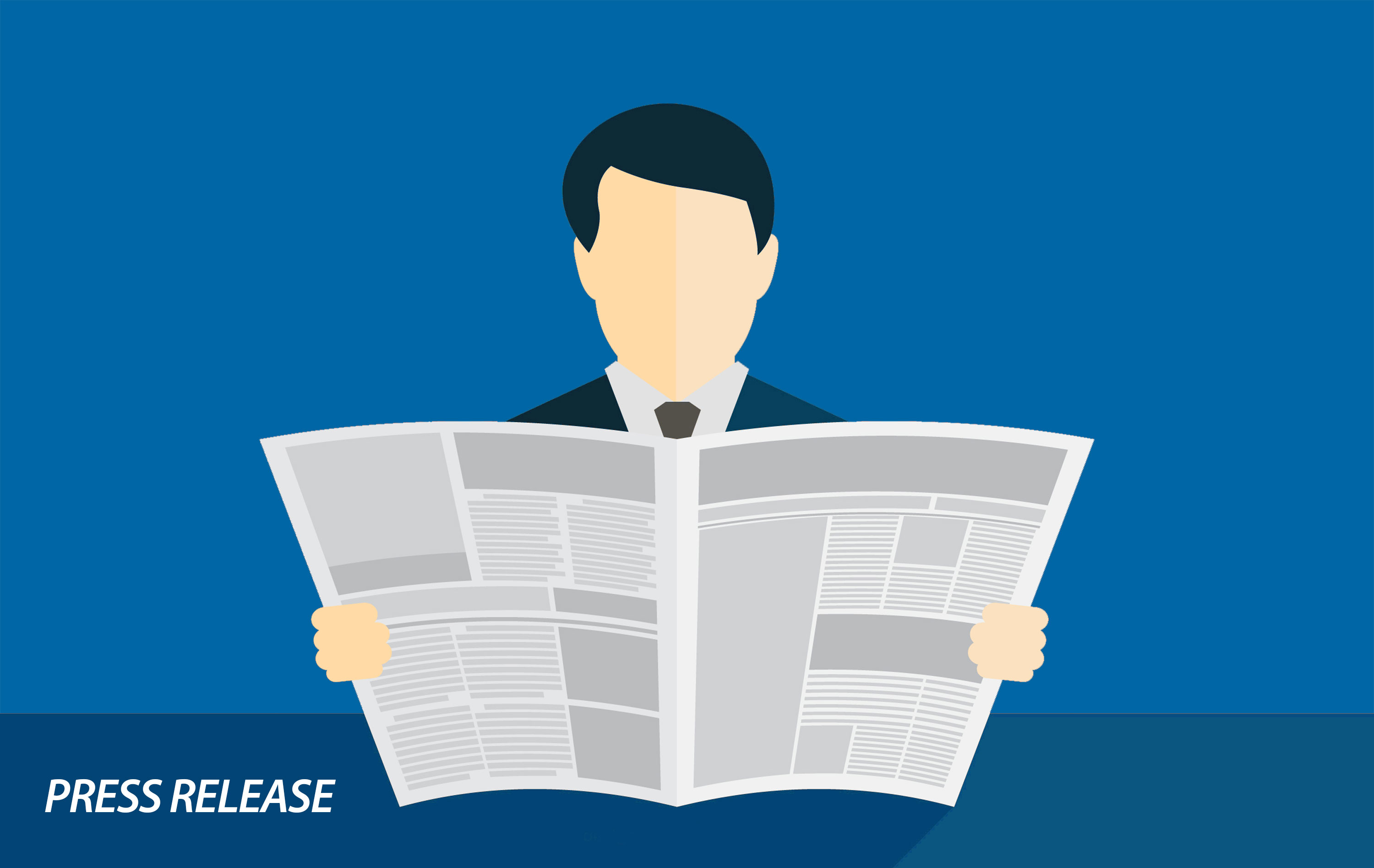 (Thursday, March 7, 2019; Dededo, Guam) Guam Regional Medical City (GRMC) was pleased to hear that Governor Lou Leon Guerrero signed Bill 30-35 this afternoon, creating Public Law 35-2. GRMC would like to thank Governor Leon Guerrero, Senator Tina Muña Barnes, and senators of the Guam Legislature for their hard work and diligence in pursuing this bill to ensure the best healthcare options for the Government of Guam employees, retirees, and their families.

“By signing this bill, Governor Leon Guerrero has reaffirmed her support of both the island’s hospitals and her commitment to providing better healthcare for the people of Guam,” said Dr. Michael Cruz, GRMC president and CEO. “GRMC does not anticipate any major rate increases to be incurred by taxpayers due to Public Law 35-2. In fact, former Senator Francis Santos reached out to management at TakeCare last week, to begin the negotiation process in hopes of reaching an agreement that is less or equal to what GovGuam employees are currently paying for healthcare that includes GRMC.”

In the meantime, GRMC will remain committed to becoming a center of excellence in the region for stroke, cardiac, and cancer care, while working in collaboration with our partner Guam Memorial Hospital (GMH) to provide the people of Guam with the very best healthcare.