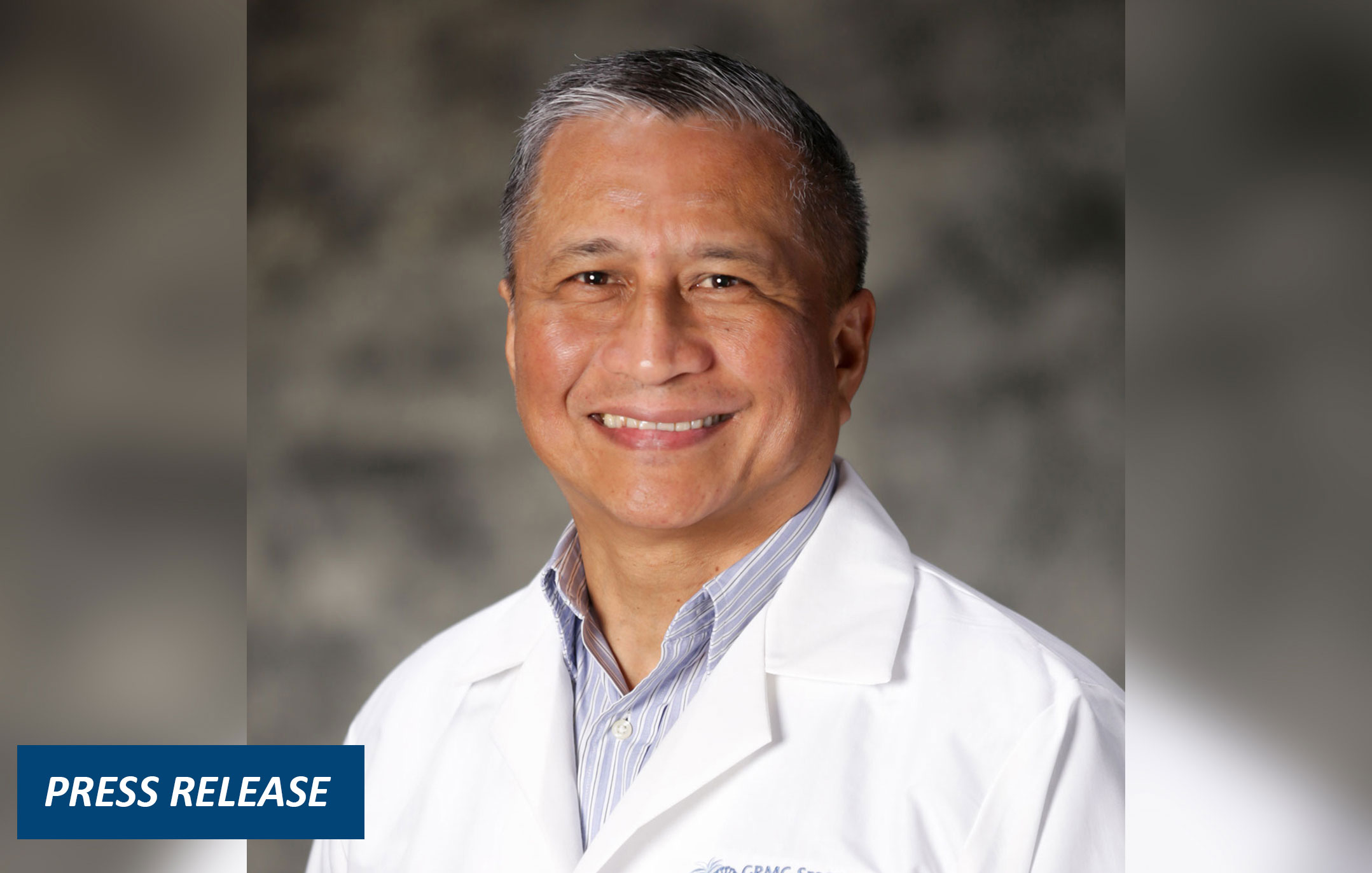 (Wednesday, May 29, 2019; Dededo, Guam) Dr. Michael W. Cruz, President and CEO of Guam Regional Medical City (GRMC) recently completed the rigorous 16-month accelerated Executive MBA (EMBA) for Physicians program at The Heller School for Social Policy and Management at Brandeis University in Boston, Massachusetts. The program is designed for practicing physicians who either are, or seek to be, in executive positions of management or leadership. Dr. Cruz has been a practicing physician for 25 years and an executive at GRMC since 2014.

The Heller EMBA for Physicians focuses on the critical areas of medicine and management, health policy and economics, finance, operations, high performance leadership and innovations in healthcare. The program combines online learning with four 10-day on-campus sessions. The EMBA for Physicians program is designed specifically to fit the demanding schedule of practicing doctors and, as in the case of Dr. Cruz, physician executives so they can study while maintaining a busy work schedule.

The program culminated with a capstone Executive Team Consulting Project (ETCP), where students led a team of colleagues in addressing a major issue affecting their respective individual institutions. Dr. Cruz joined his classmates in presenting his project which involved a major change initiative at GRMC.  Dr. Cruz’s project was featured in the Heller EMBA for Physicians online blog.

With completion of the Executive MBA for Physicians, Dr. Cruz joins four other GRMC Executives and the Board Chairman, who all have MBAs. These executives include Francis Santos, Strategic Planning & Business Development; Ted Constantino, Chief Financial Officer; Hugh King, Chief Restructuring Officer and Eric Plinske, Corporate Affairs. GRMC’s Chairman of the Board, Jose B. Gonzales, holds an MBA from Harvard University.

“We are very proud of Dr. Cruz for taking the initiative to complete this rigorous program, which further enhances his leadership abilities at GRMC and the region,” said GRMC Board Chairman Mr. Jose B. Gonzales, “Education is power, and we have a powerful team leading GRMC as Guam’s center of excellence for healthcare.”