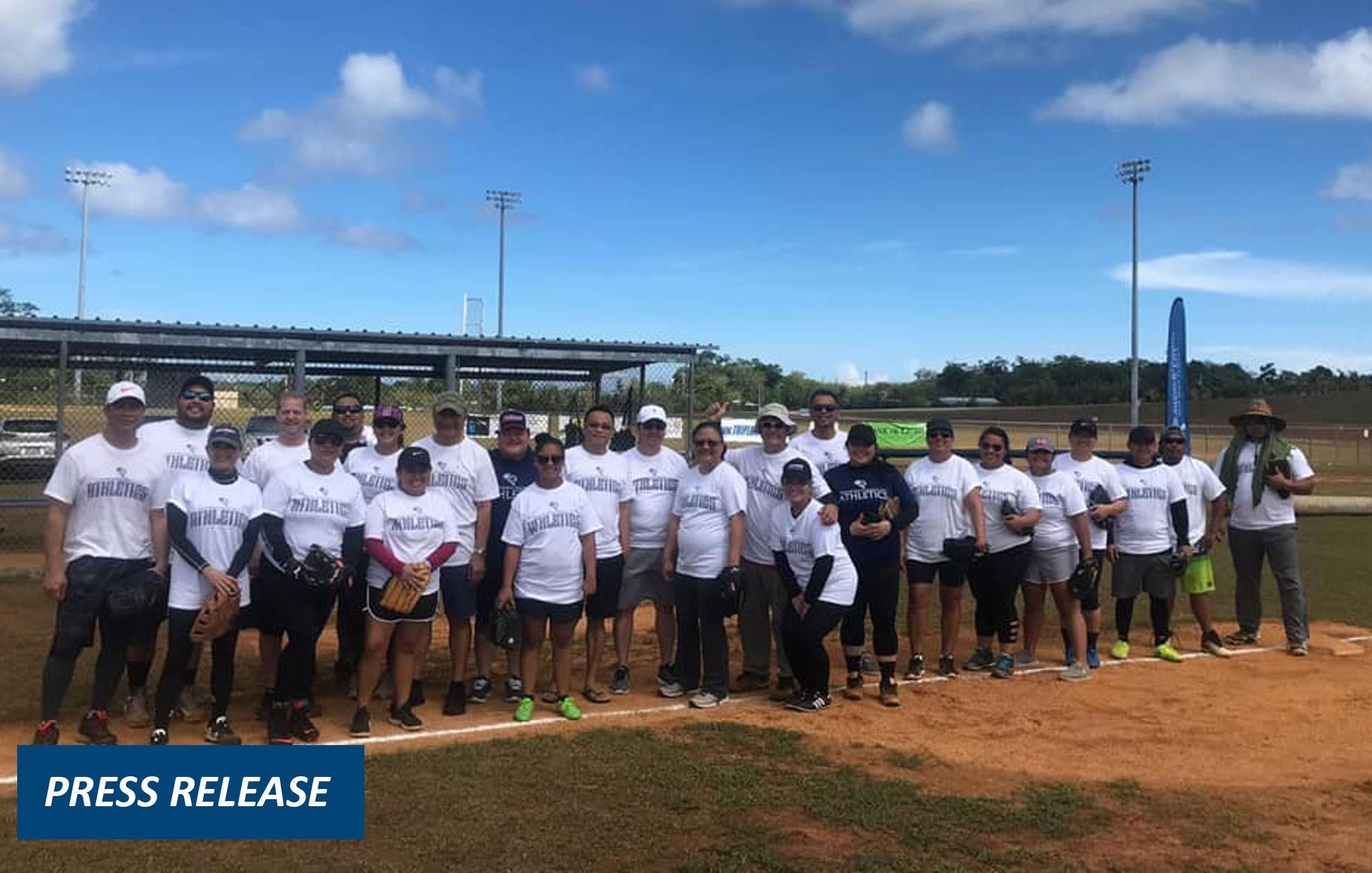 The first set of games was Billiards at Buddy’s in Tamuning on Friday evening, where GMH took the championship. The rest of the games were held at Okkodo High School, beginning on Saturday with the volleyball and basketball games. The Naval Hospital team took the volleyball championship and GMH won the title in basketball. The final games were held on Sunday, featuring softball, where the Naval Station team came out victorious.

During the Sunday games, host GRMC treated the participants and guests to a lunch buffet. A presentation of trophies for the National Hospital Week friendship games rounded out the weekend of fun and camaraderie between Guam’s three hospitals. Although GRMC did not win a trophy this year, the strengthening of ties between the three hospitals was a win for everyone.

“The Hospital Week friendship games were a chance for the three hospitals to relax, get to know each better, and have some fun,” said GRMC president and CEO Michael Cruz, M.D. “because, though our work as healthcare providers can be fun, taking care of the people of Guam is never a game to any of us.”

Special thanks to Buddy’s and Okkodo High School for the use of their facilities during the National Hospital Week friendship games.