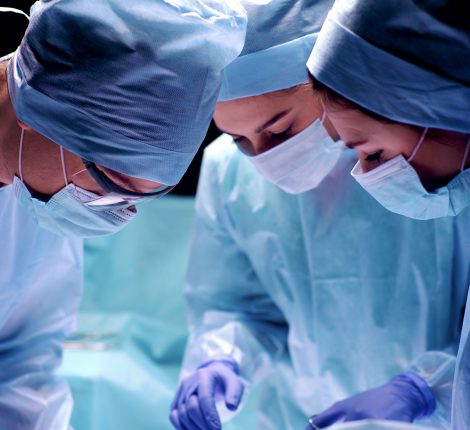 GRMC provides comprehensive diagnosis and treatment of disorders affecting the brain, spinal cord, and nervous system. Our Neuroscience team is equipped with state-of-the-art digital brain monitoring equipment, including two electroencephalographs, one to monitor short term and the other to monitor long term brain activity. The machines are operated by Guam’s only Registered Electroencephalographic Technologist.

The Neurology team also has access CT and MRI technology to produce detailed images of blood vessels in the brain. These “angiographies” measure the flow of blood through the arteries and help determine the condition of blood vessels.

These and other tools, and the certified professionals who interpret the results they produce, enable early detection of Alzheimer’s, or Parkinson’s disease, the first signs of stroke, and other neurological disorders.

Among the conditions treated:

Among the diagnostic tests and technologies available:

Carotid Doppler Ultrasound Test   – This test uses Doppler ultrasound to detect narrowing of the arteries in the neck that supply blood to the brain.

Neuropsychological Tests – These tests are conducted by a clinician to assess attention, memory, language, reasoning, and learning skills

Among the treatments offered:

Stroke
• Medications to decrease the risk of recurrence such as blood thinners, blood pressure control, and lipid medications.
• Medications to treat acute conditions like thrombolytic therapy, used to break up blood clots.
• ICU-level care for severe strokes and bleeding strokes.

Parkinson’s
• Botulinum toxin: Botox injections block the release of acetylcholine where nerves meet muscles, thereby relieving symptoms of muscle spasticity
• Oral and injectable medications
• Screening for deep brain stimulation which involves the surgical placement of electrodes in the brain to deliver electrical signals that control the symptoms of Parkinson

Epilepsy
• Anti-epileptic medications for seizures.
• The ketogenic diet which is a form of dietary therapy for patients who are resistant to epilepsy medication. It is used mostly for children whose seizures have not been controlled by medication.
• Surgical placement of a device known as a “vagus nerve stimulator” which can reduce the frequency of seizures.

Vertigo – GRMC offers a number of vestibular treatments including the Epley maneuver, an office-based maneuver in which a physician repositions the head to relocate particles in the inner ear to relieve dizziness and motion sickness. 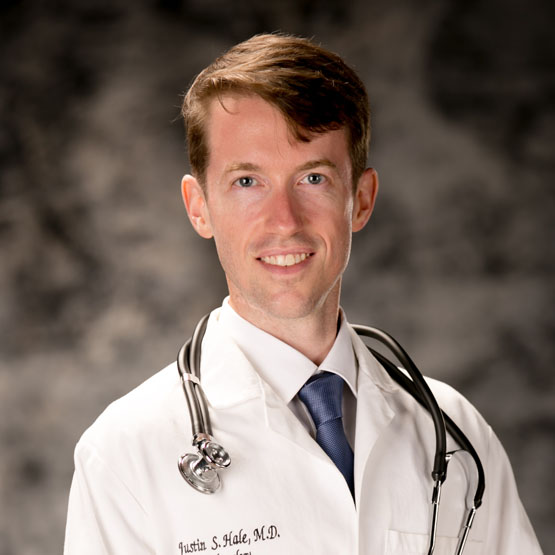 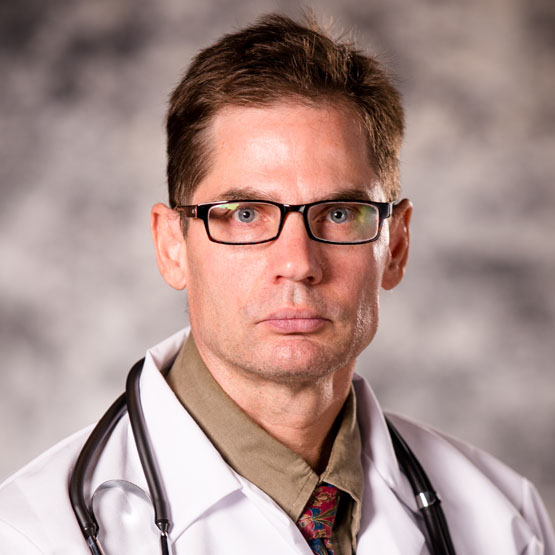